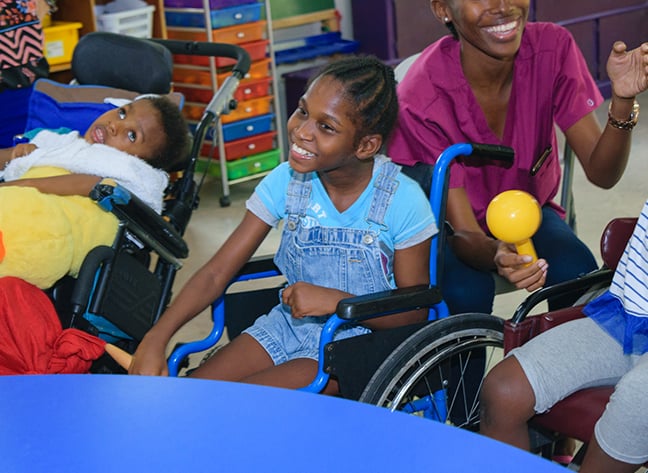 Partnering with support programs that promote the improvement of education of children in learning institutions in Jamaica, with a focus on children in primary schools and children with learning disabilities. 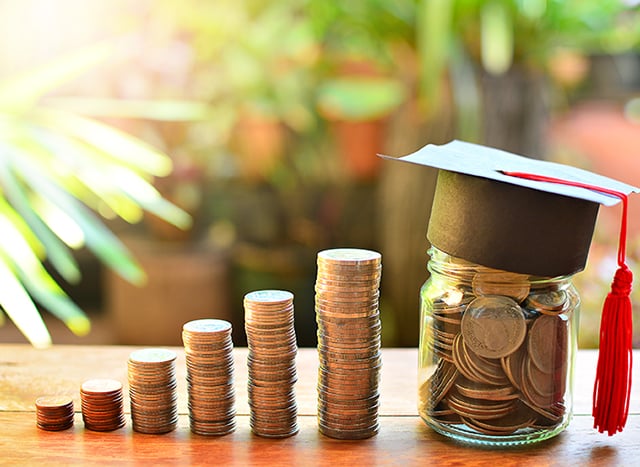 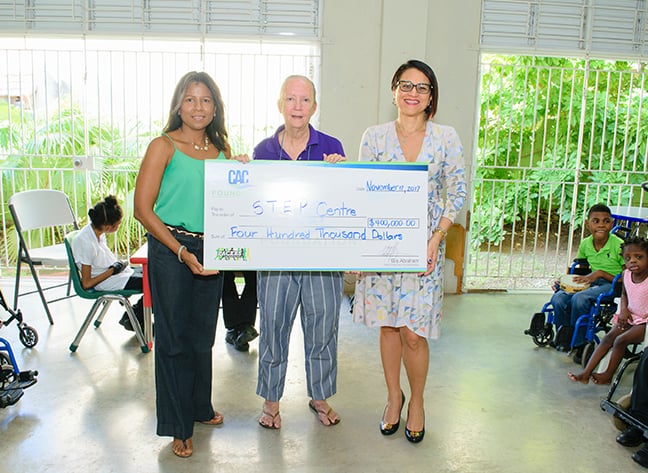 Working with other associations, locally and internationally, who share our vision and objectives.

The CAC 2000 Foundation partners with RISE Life Management Services (RISE) towards the training and mentoring of at-risk youth. RISE's Mission is to provide educational, vocational and health related services for at risk populations. This is the second year that the CAC 2000 Foundation has partnered with RISE. The foundations donations will be used to target youth from volatile communities’ island wide, in a training program geared towards educating them in dealing with sexual abuse.

The Foundation also partners with the Pacers Running Club, an amateur running club which hosts an Annual Charity Run to support the work and initiatives of the Jamaica Council of Persons with Disabilities (JCPD). The beneficiary of the Annual Charity Run is the STEP Centre - a school for Children with Multiple Disabilities.

In addition to their charitable contributions, the Foundation makes a significant impact on the lives of seven HEART NTA interns with a pilot programme for individuals seeking experience and vocational training in refrigeration and air conditioning repair techniques, including a basic understanding of clean energy solutions around the industry. These youths receive training and mentorship opportunities within CAC 2000 Ltd., working in collaboration with HEART NTA and other organisations. Through this programme the CAC 2000 Foundation will seek to assist in the gainful employment of disadvantaged and at-risk youth, youth with disabilities and women.

The Foundation, which is spearheaded by Gia Abraham, is committed to developing educational opportunities, aiding students with disabilities and partnering with other associations.

RISE Life's mission, according to a release, is to provide educational, vocational and health-related services for at-risk populations.

“This partnership is one that is meaningful for CAC as service provider and employer,” said foundation head Gia Abraham. “RISE has given us an opportunity to provide more persons with access to business resources and education by funding training, mentorships, business coaching and back office support to aid youths in developing their own small businesses.”

The release said 90 youths will be targeted from communities islandwide, and trained in the development of their own small businesses.

According to Sonita Abrahams, executive director of RISE Life Management, “RISE anticipates that by training young persons to create jobs and opportunities within their communities, it will have a multiplier effect, thereby impacting approximately 400 additional lives.”

Psychology Today says mentoring is particularly beneficial to disadvantaged teens. Also, the release said a study from North Carolina State University showed that youth from disadvantaged backgrounds are twice as likely to attend tertiary institutions when they have a mentor.

“RISE is currently implementing an islandwide intervention with funding from the European Union, aimed at building the capacity of 15 civil society organisations. This will include the creation of employment through the establishment of social enterprises for at-risk youth, marginalised women and other vulnerable populations,” Abraham said.

According to the release, RISE Life's vision is in keeping with CAC 2000 Foundation of building a Jamaican society where young people and other vulnerable populations are empowered to make healthy lifestyle choices in a supportive and rehabilitative environment.

CAC Foundation was established in May 2016 with their key objectives being to promote and improve the education of youth in Jamaica and to work with other organisations and institutions that have similar interests to achieve this goal.

For many persons, music soothes the soul. For others, it is the soul – the emotional energy that keeps us going. Kids at the STEP Centre, an institution for children with multiple and complex special needs, are finding this emotional energy as they take part in weekly music classes at the school.

Seeing the impact that music can have on kids with exceptional needs, the CAC 2000 Foundation made it their aim to provide the STEP Centre with an environment of easiness and expression. They were able to approach and provide funding for Emily Dixon, an outstanding expressive music and arts practitioner, to come onboard as orchestrator for the weekly sessions. Since January 2018, she has been leading two sets of 30-minute classes - one set for the younger kids and the other for the more mature.

The STEP Centre strongly believes in unwinding and freeing one’s inner self. Their principal, Hilary Sherlock, says that sounds and beats naturally excite and stimulate children. “Music is a very freeing activity for the children and it allows them to express themselves,” said Ms. Sherlock.

Three months in, and the STEP Centre children have already been demonstrating behavioural and social progress. Emily shares that her music classes allow the children to get practice in carrying out simple day to day tasks such as waiting their turn and acknowledging others.

Each week when it comes time for music class, the children - most of whom have to be strolled across the room - make their way to the designated area. From shakers, to tambourines, to cowbells, each child gets to choose an instrument to make their own rhythms and tunes. And while many of them are unable to hold the instruments on their own, what is still evident is the smile on each child’s face when given the freedom of expression.

JSIF These persons were successfully trained within the CAC Foundation program.icon 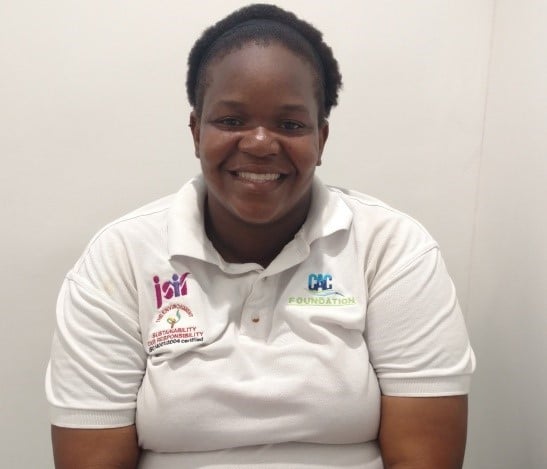 Over the past year, The CAC 2000 Foundation in partnership with the Jamaica Social Investment Fund has executed the ICDP (Integrated Community Development Project) Alternative Livelihoods Skills Development programme which received 132 enrollments from several inner-city communities and 100% pass rate of all who completed the course. The graduates have been qualified in Heating Ventilation and Air Conditioning (HVAC) Principles, Carrier Air Conditioners’ General Training in Air Conditioning (GTAC) Levels 1-2 having received approximately two-hundred (200) hours of both theory and practical training. As part of the programme, students also received soft skills training and first level project management. The programme’s success has not been limited to the educating and training of our graduates but also the empowering of each person to achieve more and to be meaningful contributors in their communities and Jamaica at large. 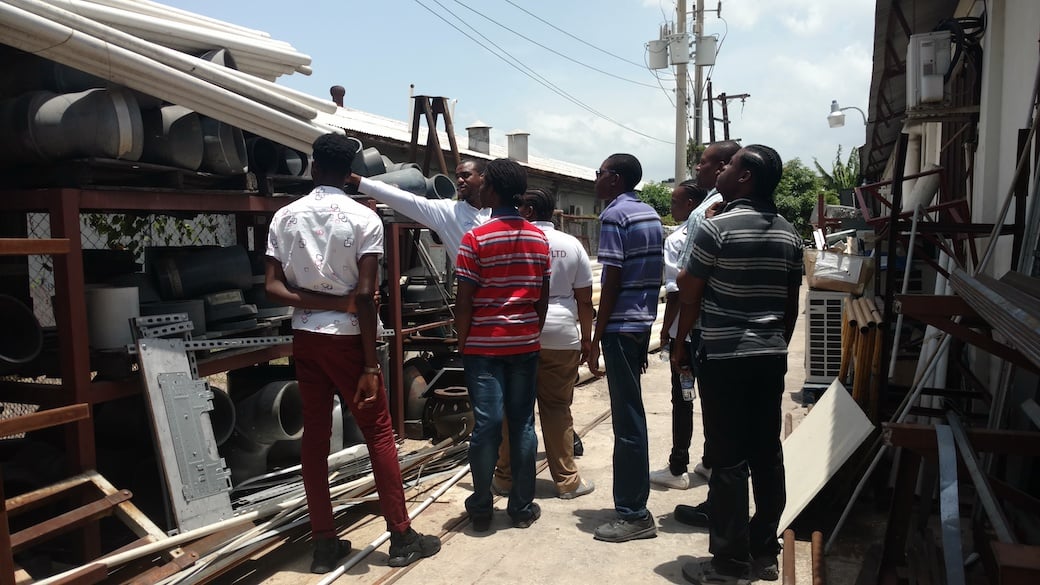 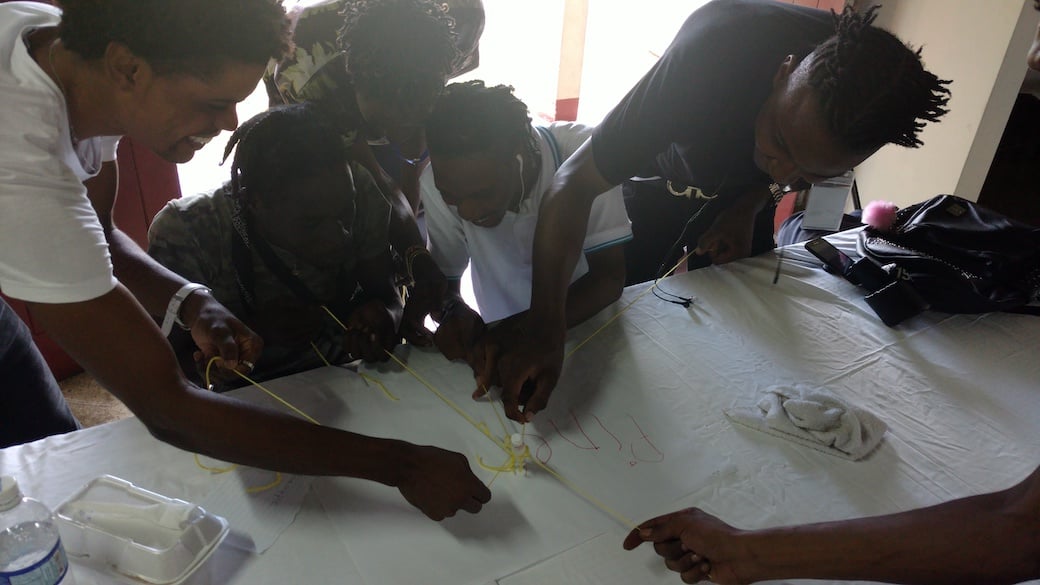 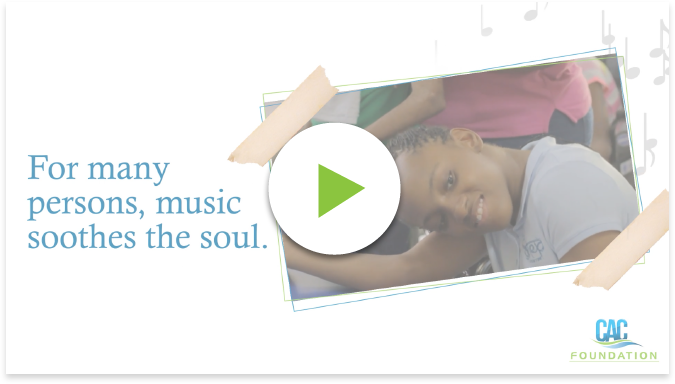